Duelling Pianos = Two singer / pianists performing pop music simultaneously on two interlocking grand pianos whilst adding vocal harmonies and witty banter; trying to musically get one-up on each other whilst taking requests and entertaining the audience.

Robin P-iano has rocketed to the top echelons of the UK Piano Entertainer and Duelling Pianos scenes in a relatively short time. He is now vastly experienced in both settings, performing across the UK and in Europe.

Robin (and other repmusic piano entertainers) hosts weekly piano shows on Friday and Saturday nights at Cambridge Piano Bar. In the UK he has performed at London’s Piano Kensington and Piano Soho, the Duelling Pianos bar in Birmingham and at the world renowned American Bar piano bar in The Savoy. He has performed in multiple locations on the Duelling Pianos scene in Holland and is a regular performer at the Kingsize duelling pianos bar in Lausanne, Switzerland. He has also performed Piano Entertainer performances in Estonia and Norway.

He has a vast repertoire of well over 1,000 songs, including pop, rock, funk, jazz, and in Duelling Piano setting he has the ability to compliment his fellow performer with instant vocal harmony, adding additional depth to the performance.

Robin is a master of lyric-shifting (his own term for changing song lyrics to suit the event / audience) and is able to deliver fast vocal lines, often adding to the fun of an event with one of his many perfected classic raps.

Energy abounds at his Duelling Piano performances and he will often be found amongst the crowd with a wireless microphone, encouraging the audience to sing-along, dance, or do whatever is required to add to the fun. 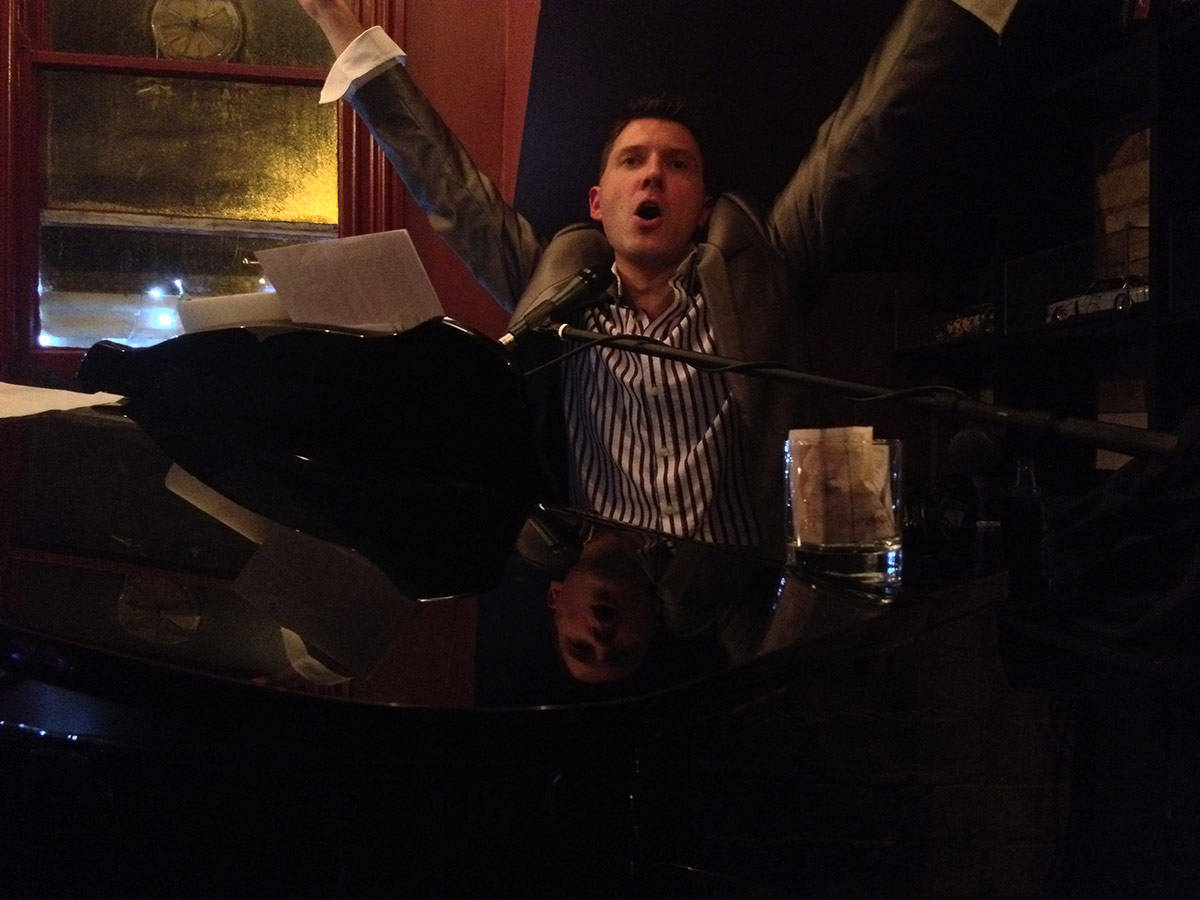 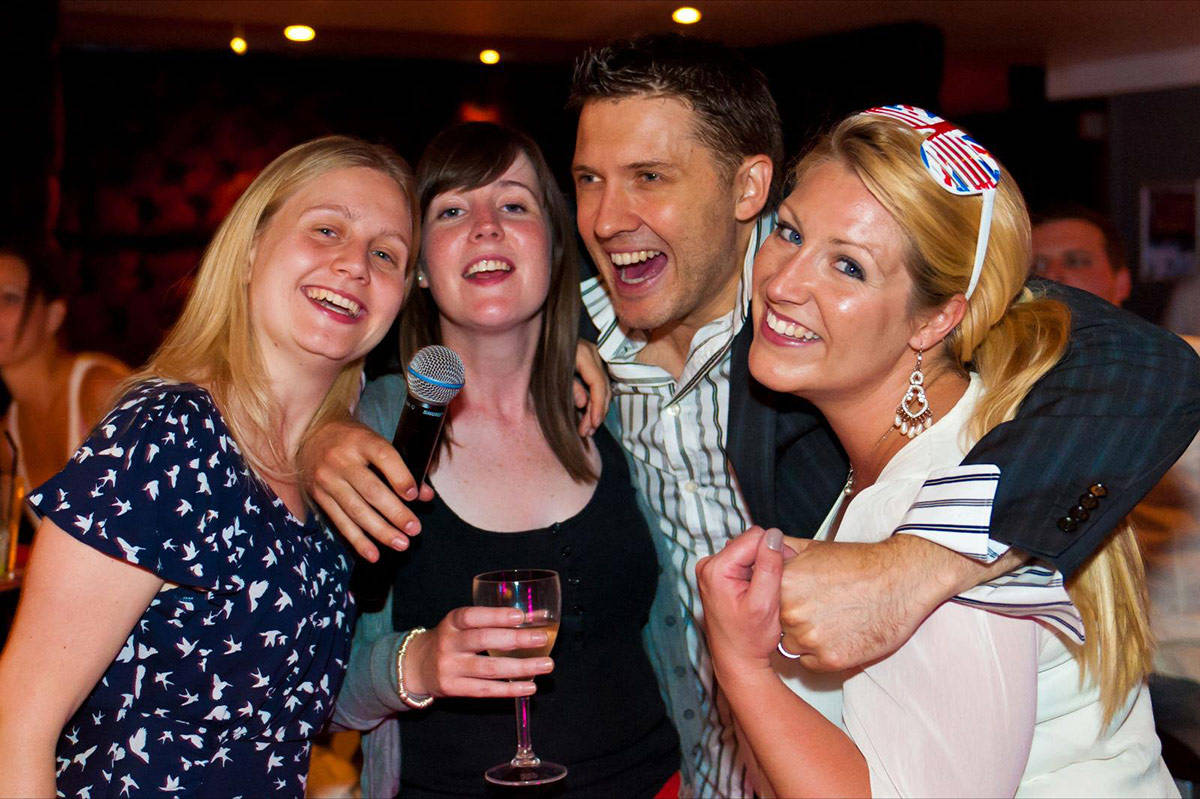 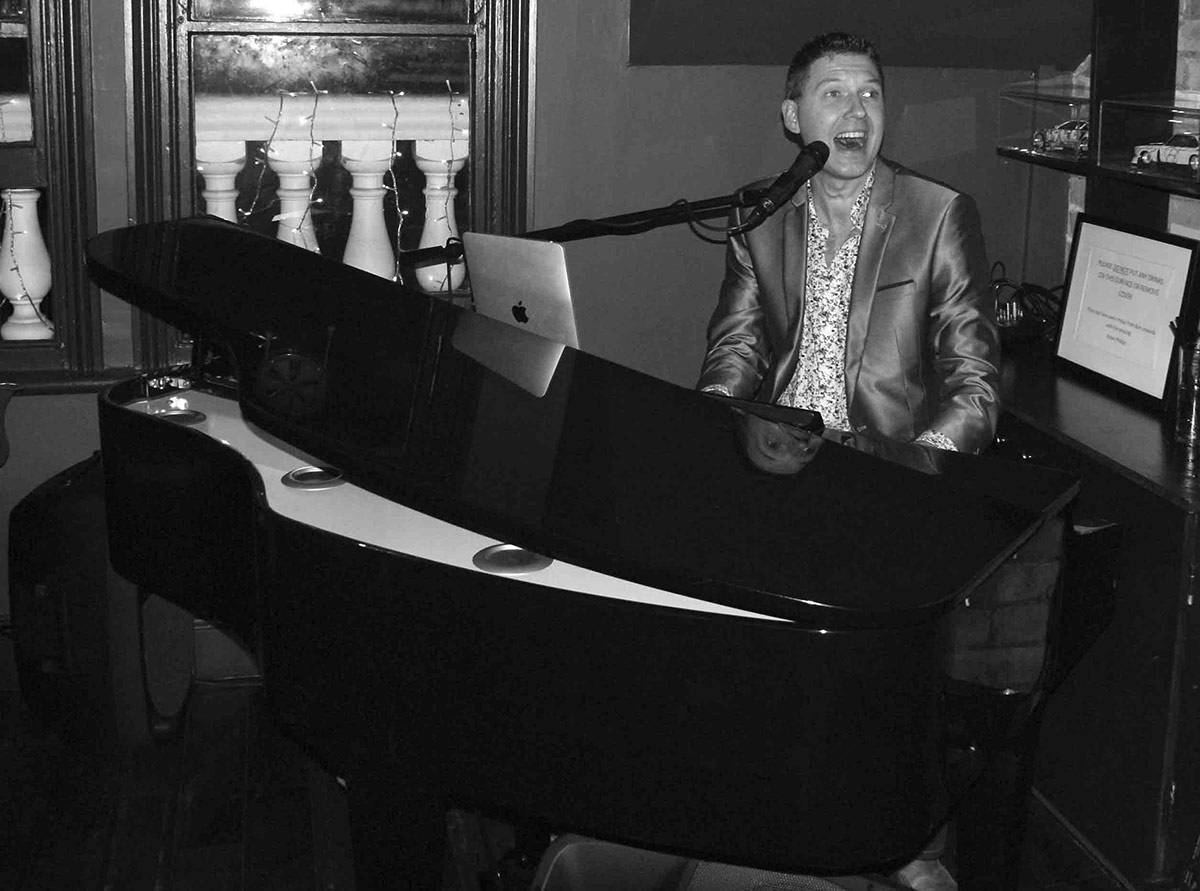 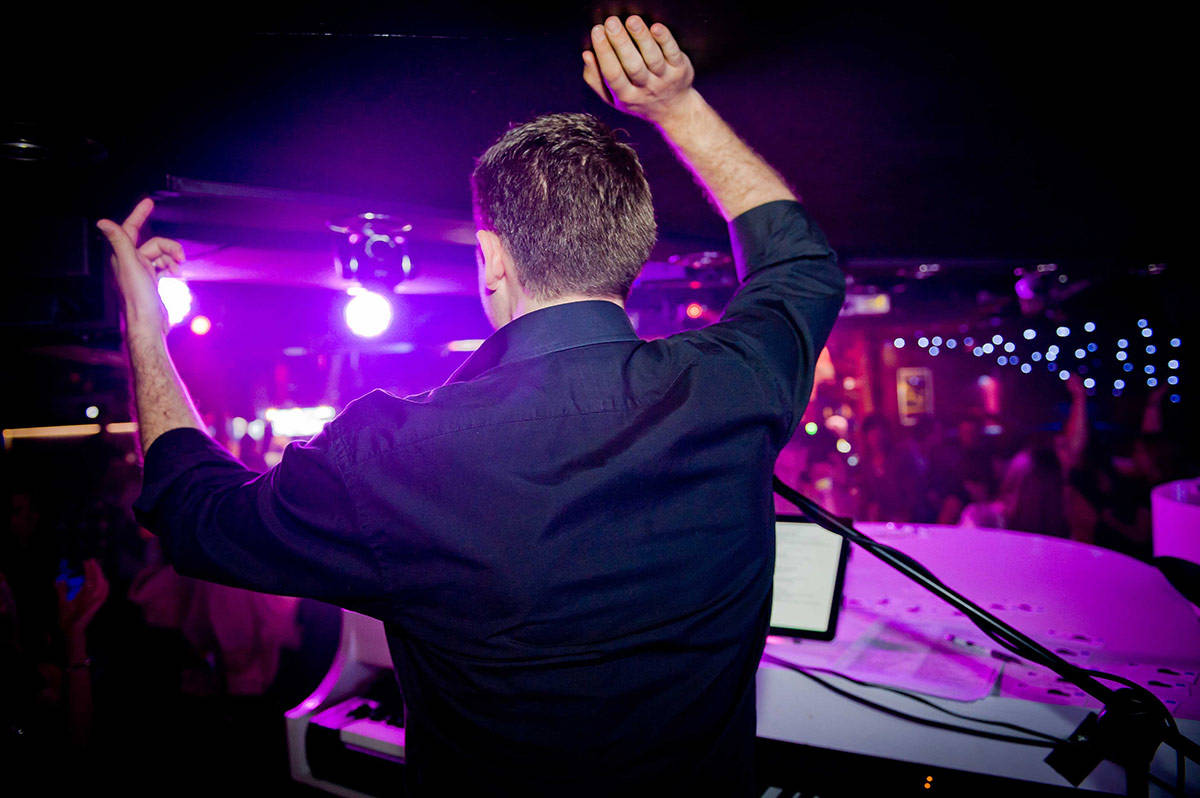 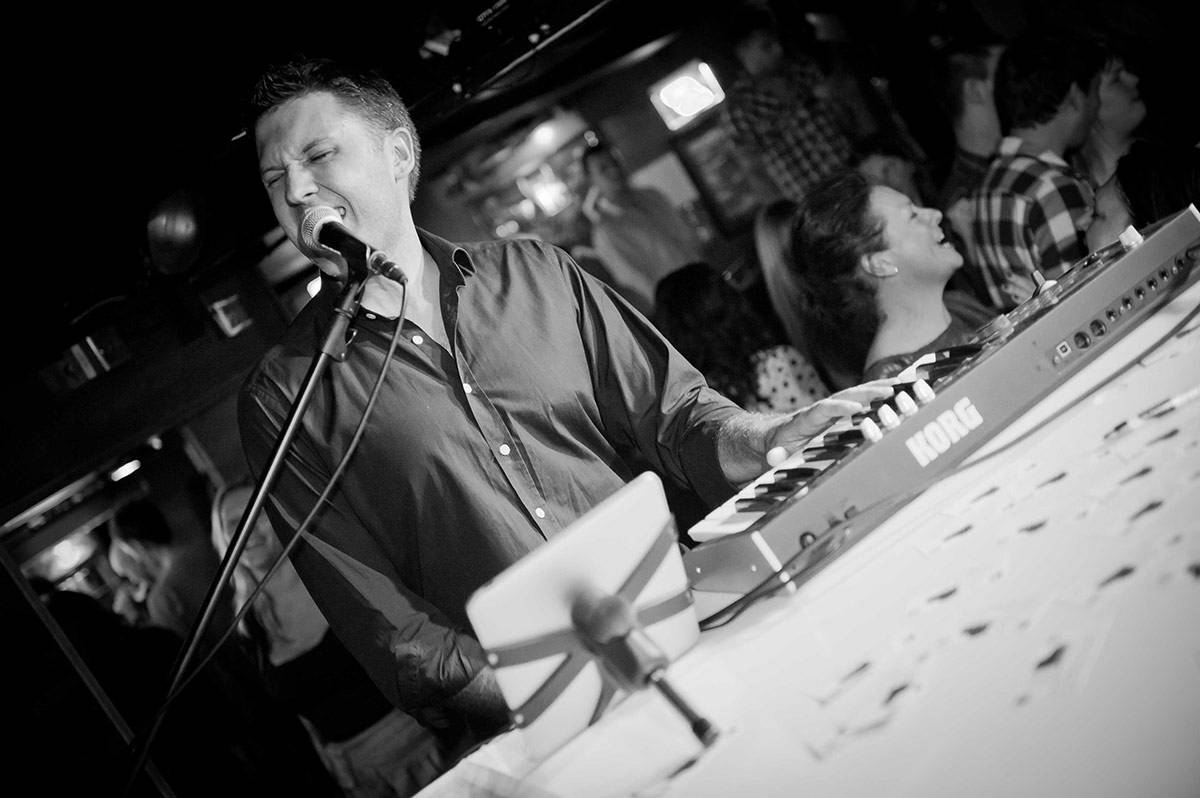 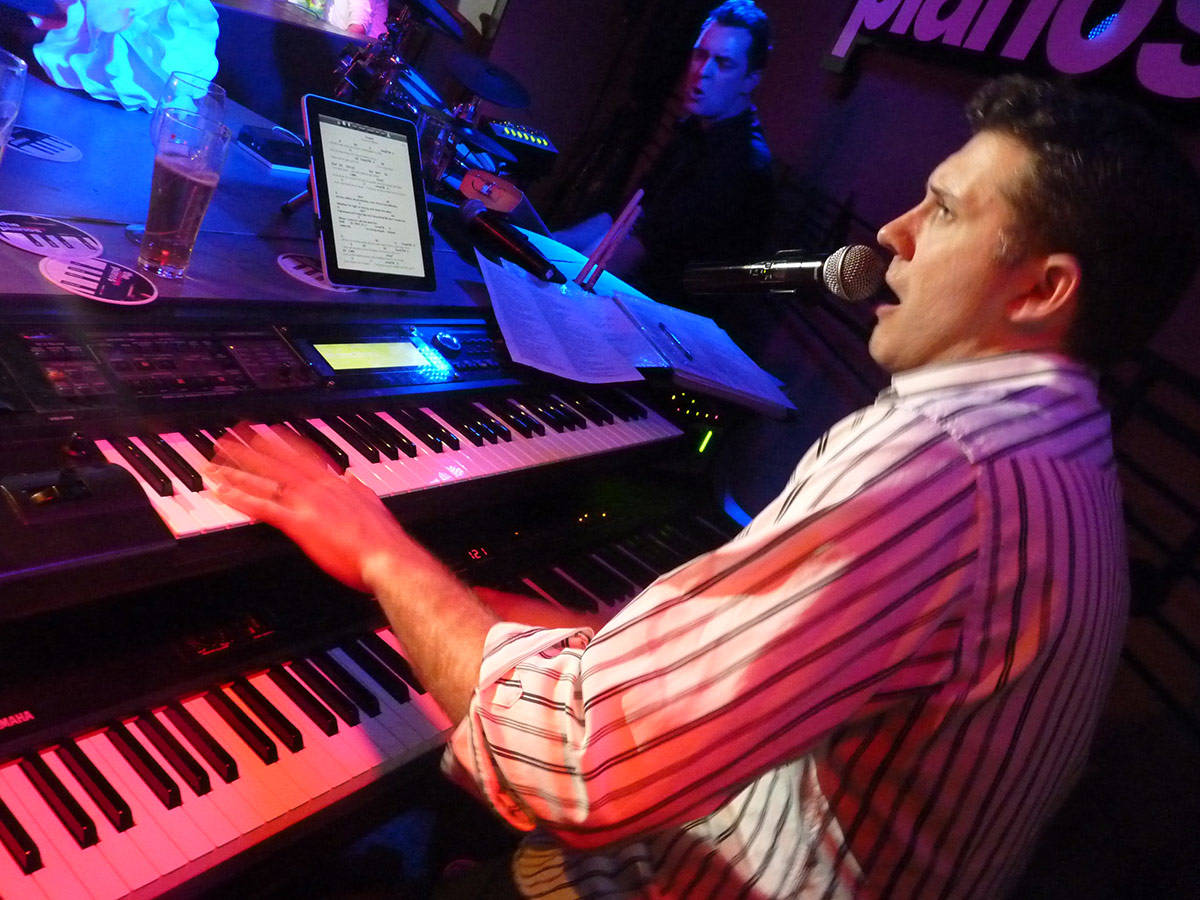