We are delighted to have received official recognition for our jazz/blues road-trip documentary ‘Back To The Source’ from several film awards organisations.

AND HERE’S THE BIG NEWS – THE TIME HAS COME – OUR FILM GOES LIVE THIS SUNDAY!!!

Click here for more information on the film, which goes public on Sunday 13th March 2022! 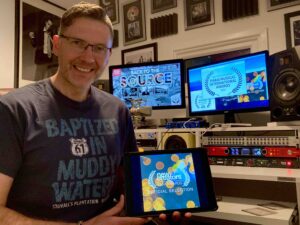 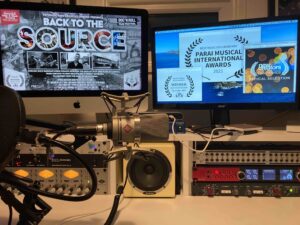 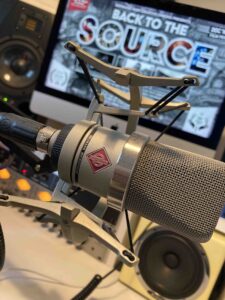 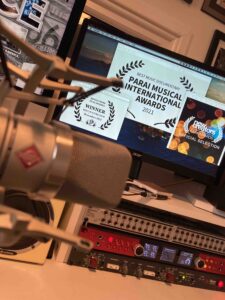